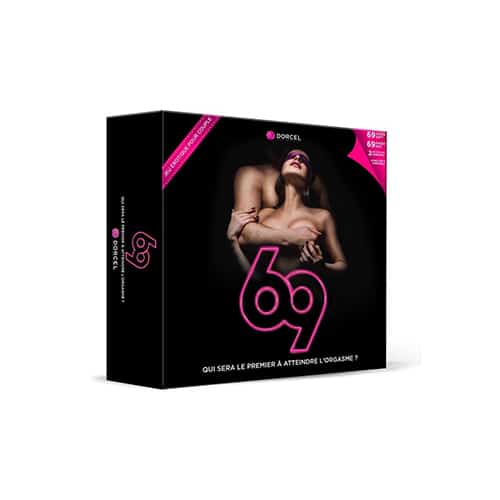 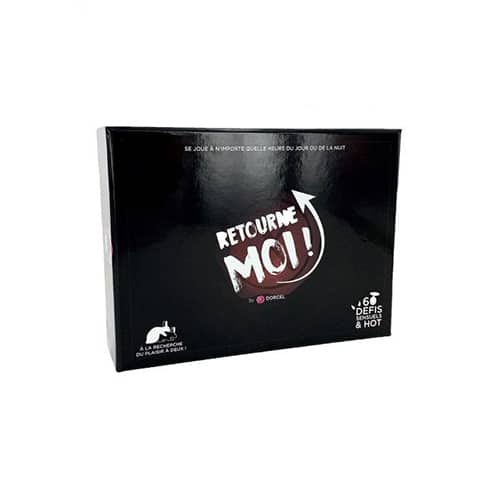 The bestseller of Dorcel’s games, the 69 for couples, revisited in SM edition to allow your couple to discover the art of sadomasochism.

Whatever your knowledge of S&M, this game is specially adapted to suit novices as well as the more experienced.

Start the game, set the scene, and play the game as you move along this 69-square path, full of traps, fetishes, pain, or humiliation.

An excellent game for couples elaborated by Dorcel which proposes a SM version.

The 69 SM game for couples will introduce you to the art of sadomasochism.

Enter the scene, indulge yourself and play the game by advancing on this course of 69 squares, strewn with traps.
To spice up your game, 3 levels of play with “soft”, “hard” and “expert” tokens that follow one another: pain, humiliation, scenario, exhibition, fetishism. All accompanied by traditional accessories of sadomasochism.

You don’t need to be initiated to SM to play it, it is ideally designed to start. Subtleties have been put in place so that everyone can find pleasure in it, from the novice to the initiated player. Compete against each other and be the first to reach the end of the course to win. In game, the winner inflicts the loser with the favor of his choice.

Create your own world, make yourself comfortable and dress up to raise the temperature. Set up a little scenario, provide some ice cubes and candles as well as background music, turn down the lights….and action!!!

The set consists of :

The 69 SM Game for couples is played by 2 players only and the game lasts about 50 minutes. 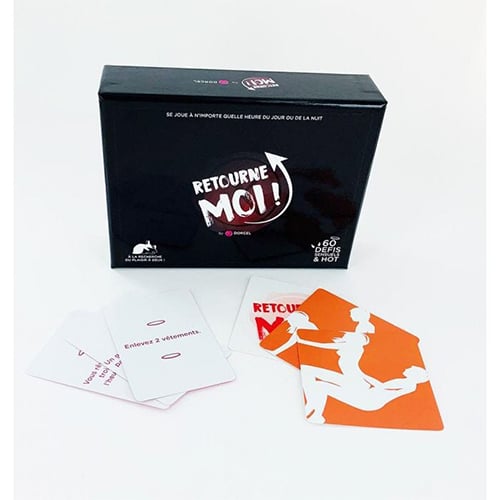 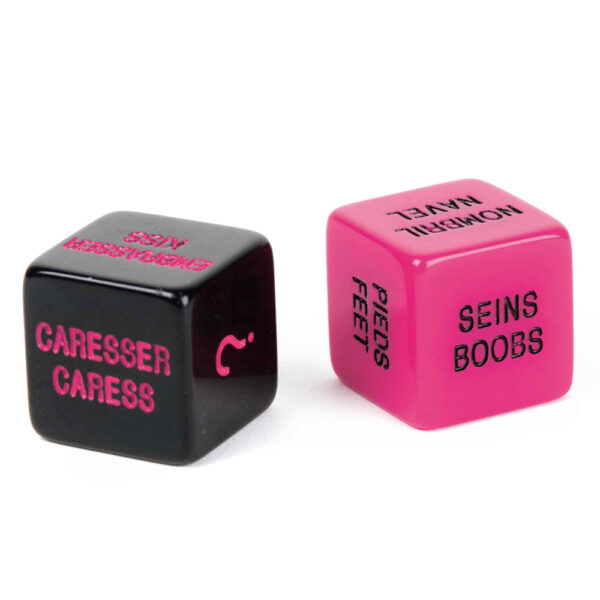 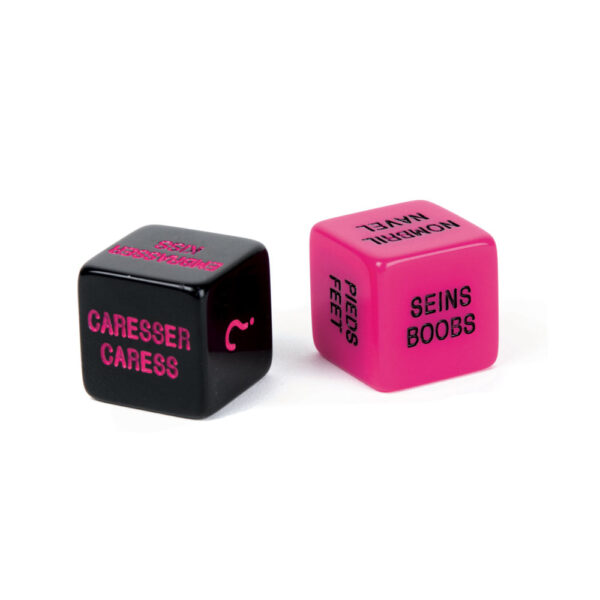 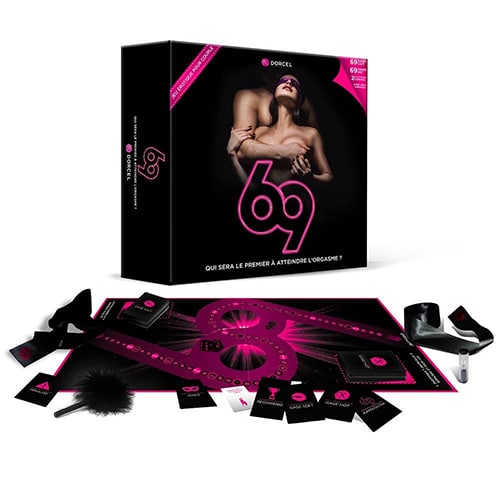 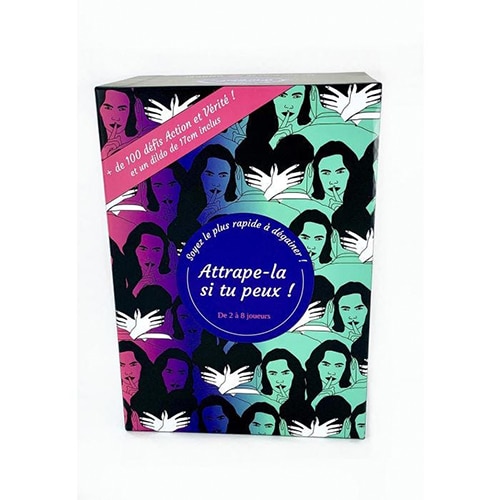 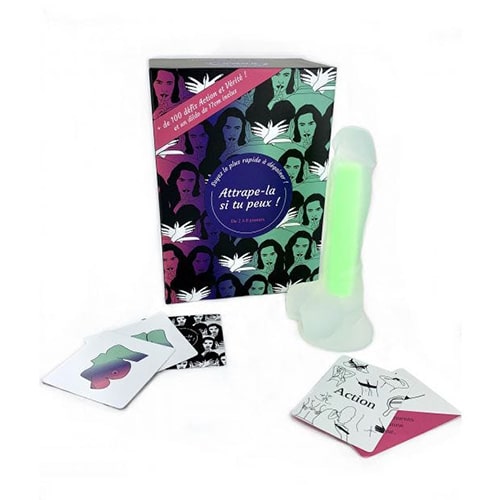 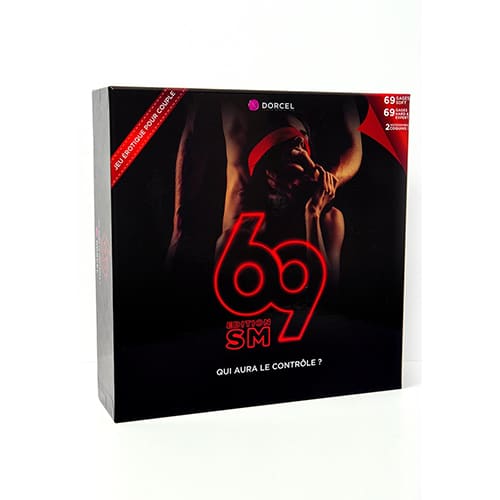