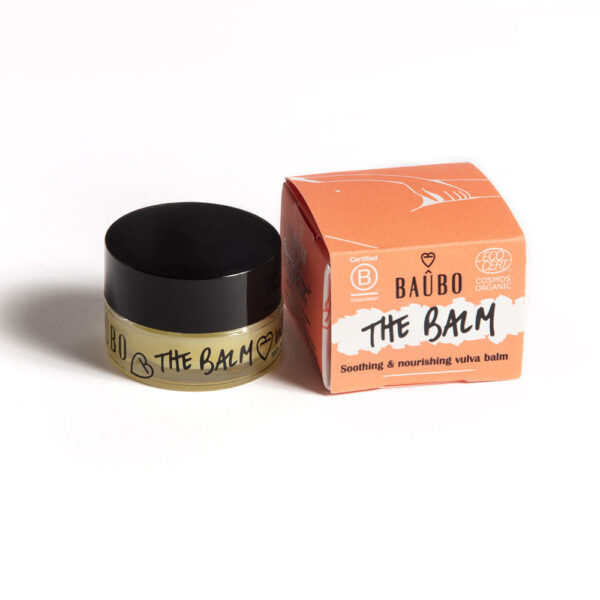 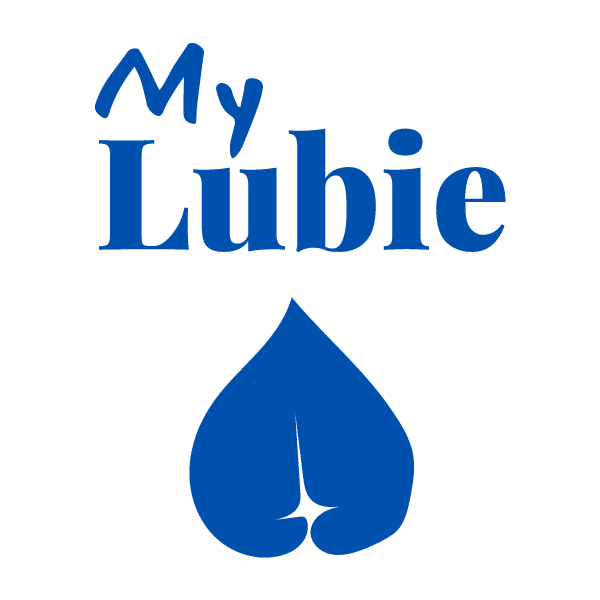 Natural and fair trade condoms My Lubie by 12.

Made in Germany, My Lubie condoms have a healthier composition and a more environmentally friendly manufacturing.

Condoms are important in any sexuality, because once well put in place, they protect you from H.I.V. and Sexually Transmitted Infections.

My Lubie condoms are ultra thin: 55 microns to maintain a natural skin-to-skin feel.

They are 53mm wide on average. They have not been tested on animals, My Lubie condoms are cruelty free and Vegan !

They do not contain milk casein. – Labelled “Fair Rubber” (fair trade), a part of the manufacturer’s income is dedicated to improving the working and living conditions of its employees (housing, medical expenses, electricity, education…).

Made with love in Germany by a family business that shares the values of the company.

My Lubie: ethical production and quality Their packaging is aesthetic and colorful.

On the box, you will find all the information necessary for the good use of the condoms.

Without endocrine disruptors and other harmful substances: without paraben, without spermicide, without benzocaine (anesthetic used to delay ejaculation), without casein, without hydrocarbons (toxic), without BHT (antioxidant).

The Fair Rubber association works to promote organic farming and fair trade and guarantees in particular the improvement of living and working conditions of local workers.

My Lubie condoms are made from natural latex labeled Fair Rubber which is obtained through the processing of rubber from the plantation of Hevea Brasiliensis in the region of Tamil Nadu, southern India.

The raw material is then transported to Germany where it is processed by a family business that is a pioneer in the field of contraception and shares our values.

♡ Tips for use Here are some simple steps to use a condom: ♡

1. Tear open the package – carefully – and take out the condom

2. Place the condom on the erect penis and/or pleasure accessory with the rolled up edge facing outwards

3. Pinch the reservoir with two fingers and unroll the condom with the other hand. Make sure it unrolls properly. If it is rough, change condoms.

4. After ejaculation, hold the condom at the base of the sex when removing it to avoid losing it.

If you or your partner experiences discomfort during condom use, discontinue use. If symptoms persist, contact your doctor.

We recommend using a lubricant with the condom (water-based or silicone). Indeed, the first reason of condom breakage is the non-use of lubricant. The lubricant avoids the heating, reduces frictions and thus the rupture of the condom.

Natural latex of rubber and sulfide: 96-99% of the product

The natural latex is obtained from the rubber trees. This latex is then treated to allow a better resistance of the condom.

The corn starch allows the condoms at the time of manufacture and conditioning, not to adhere the ones to the others and thus to avoid the tear. That also makes it possible to facilitate the good unfolding of the condom

The lubricant of the condom is made out of silicone to allow a good unfolding of the condom and to avoid the risks of tearing during the report. The corn starch allows the condoms at the time of manufacture and conditioning, not to adhere the ones to the others and thus to avoid the tear

It is an inorganic compound which protects the rubber in particular from the fungal contaminations. Non-toxic in the quantities used.

These are reagents that improve the resistance of rubber, a reaction called vulcanization. They also prevent the formation of nitrosamines.

They allow the homogeneous mixture of the usually non-miscible components (them + oil for example) during the manufacturing process and do not appear almost in the final composition of the condom that you have in your hands. 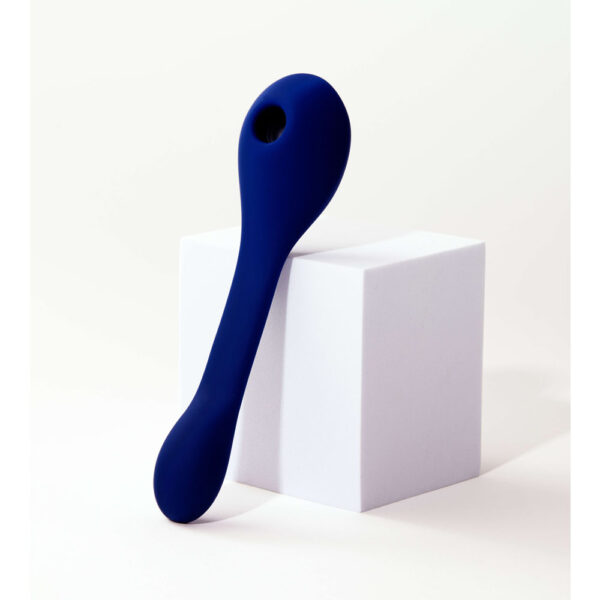 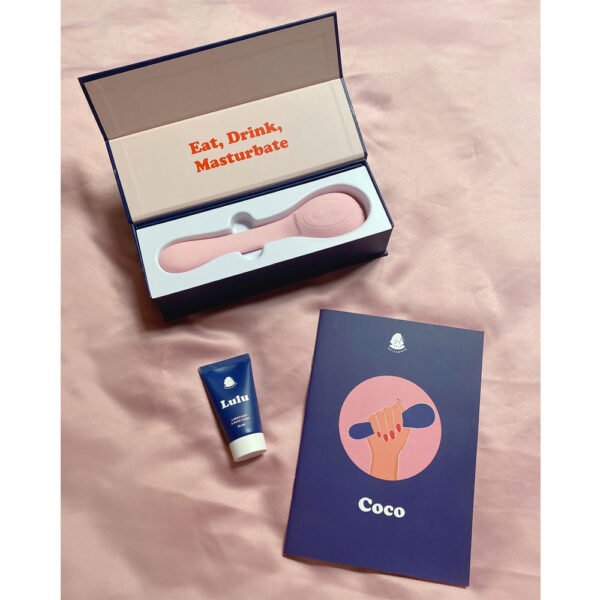 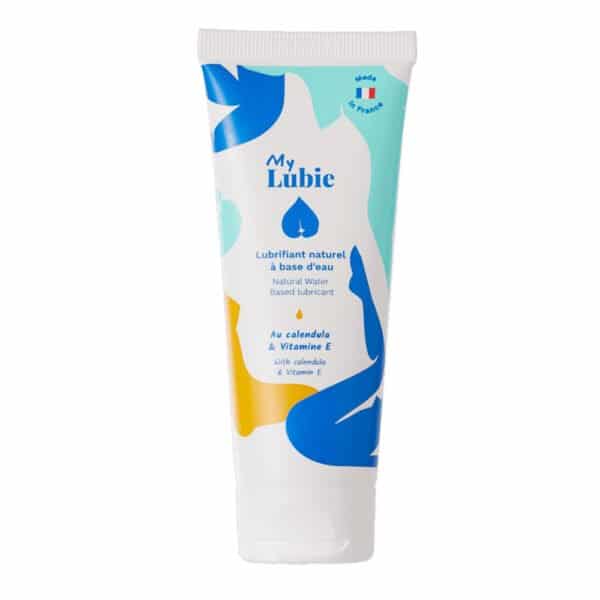 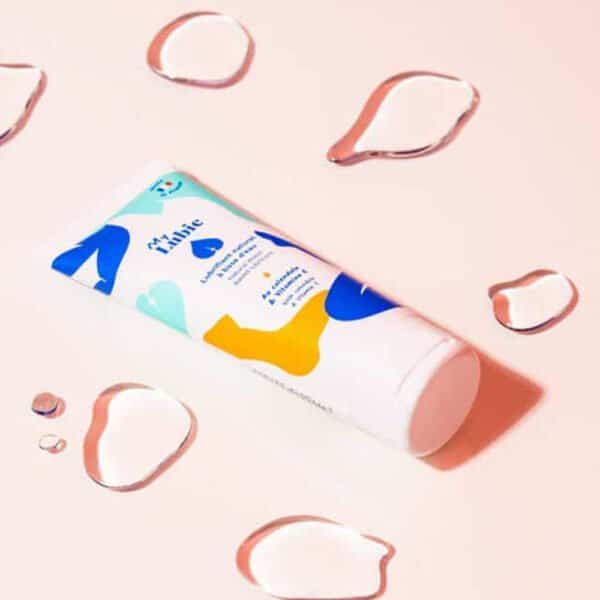 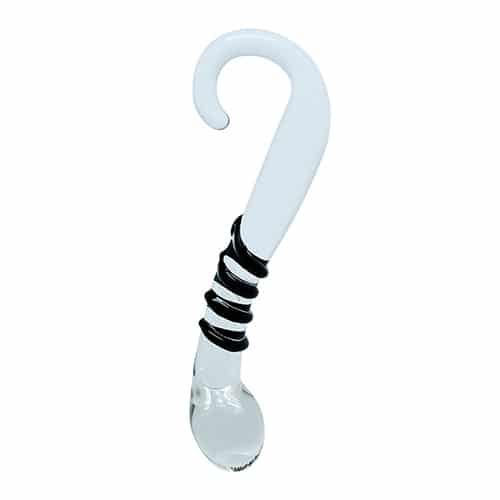 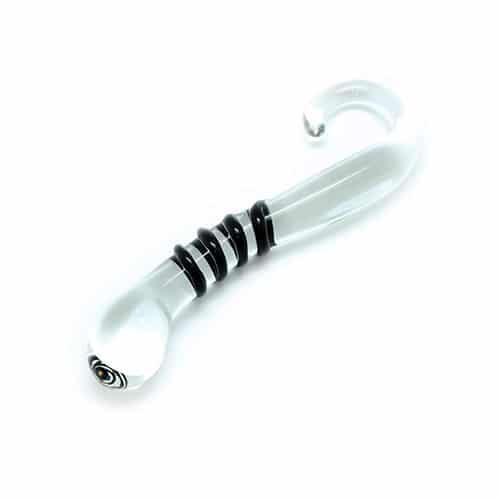 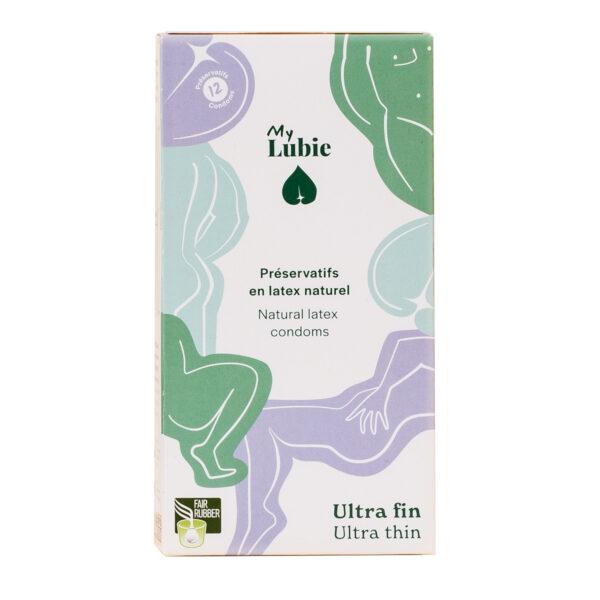 Natural and fair trade condoms My Lubie by 12.