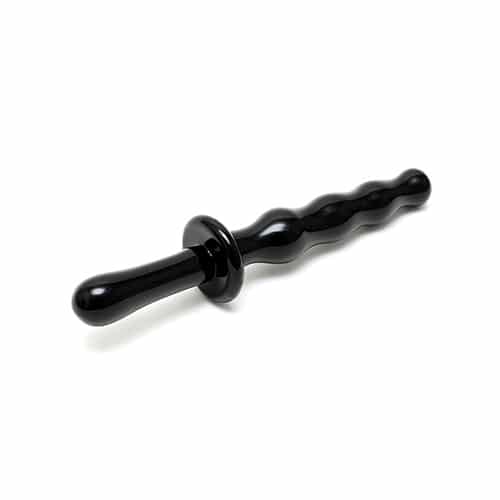 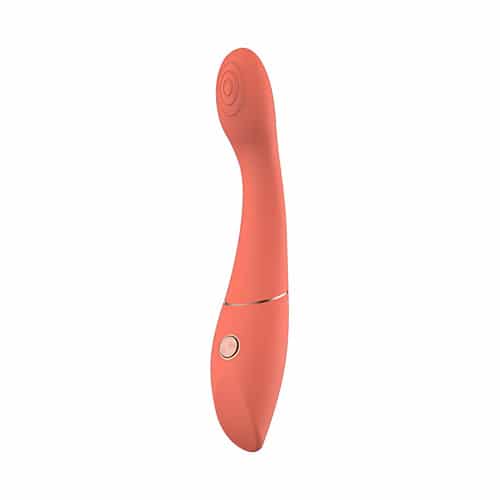 Satisfyer Pro 2 Next Generation has an even more powerful and quieter engine than the previous model.

Two + and – buttons for speed control have been added to this Next Generation version, its reliability has also been greatly improved.

Due to its new technology, the Clitoris Satisfyer Pro 2 Clitoris Stimulator is a pioneer in the revolution of sexual desire in women. With its intense pressure waves and tingling sensations, the Satisfyer Pro 2 provides non-contact stimulation and allows multiple and extremely intense orgasms in a matter of minutes thanks to its pressure wave technology. It is fully waterproof, allowing you to use it in the shower or bath.

This new model has 11 modes and can be recharged via USB thanks to its included magnetic cord. Its hypoallergenic silicone head can be easily removed, cleaned and replaced at any time. 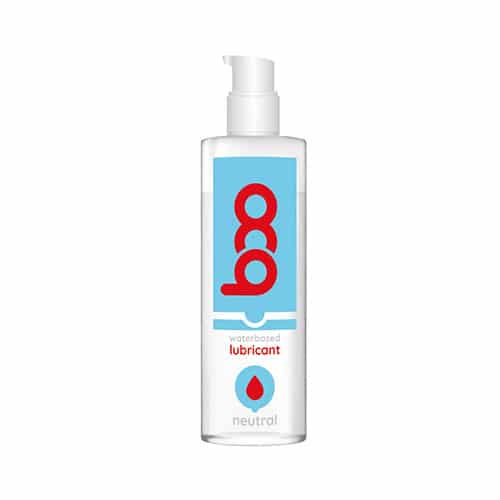 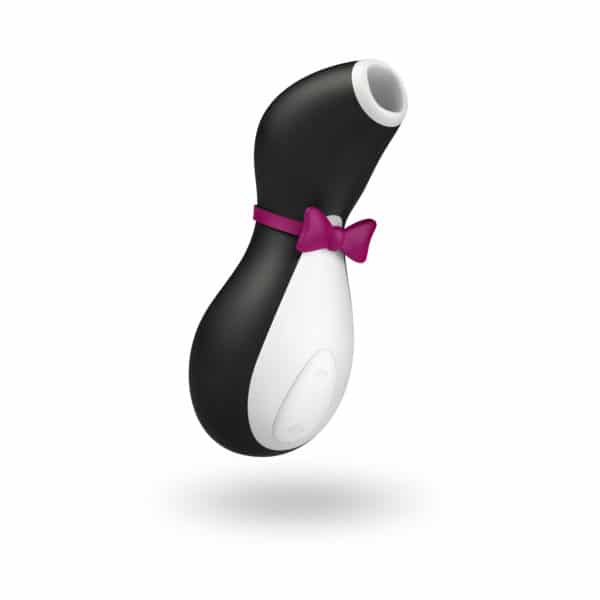 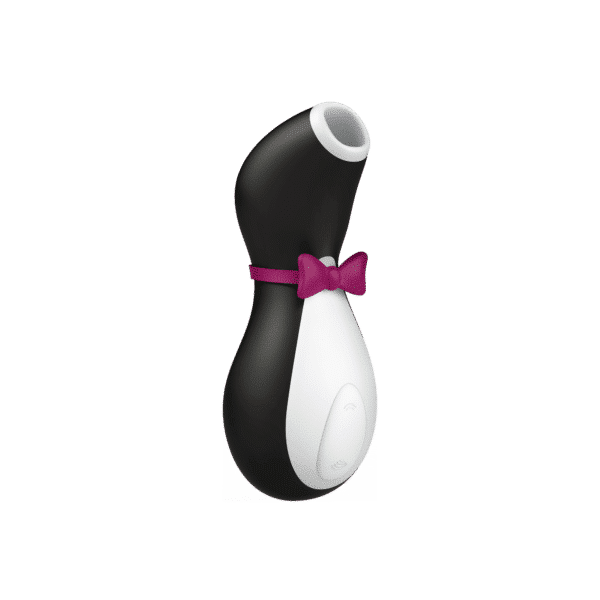 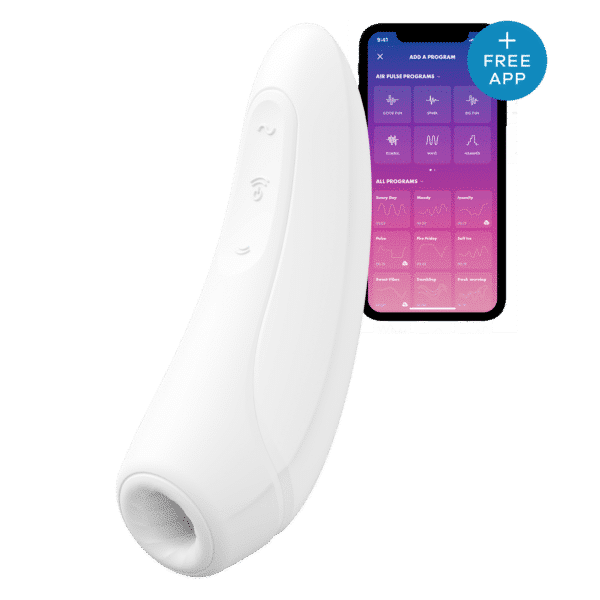 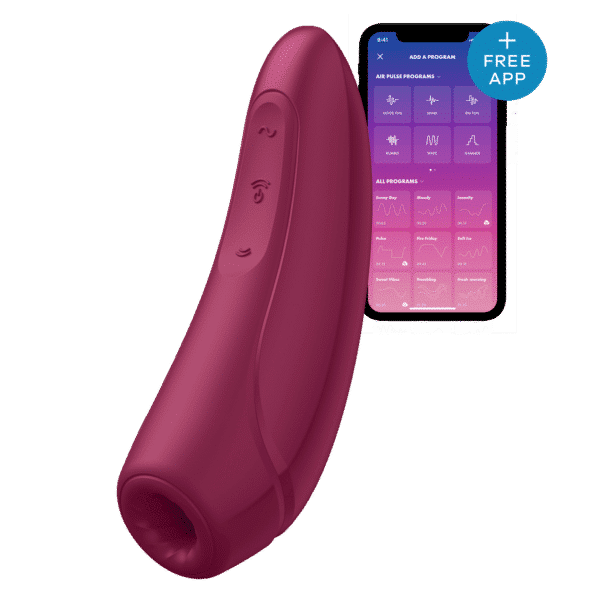 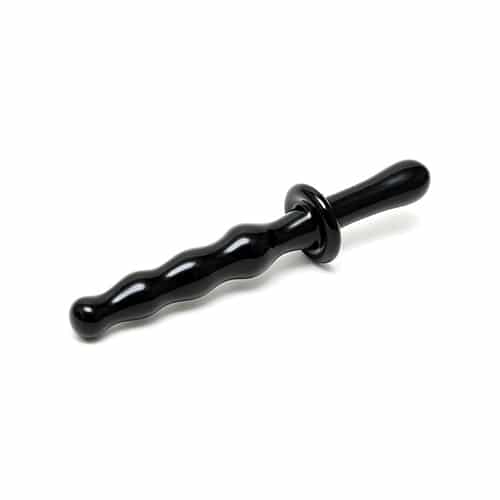 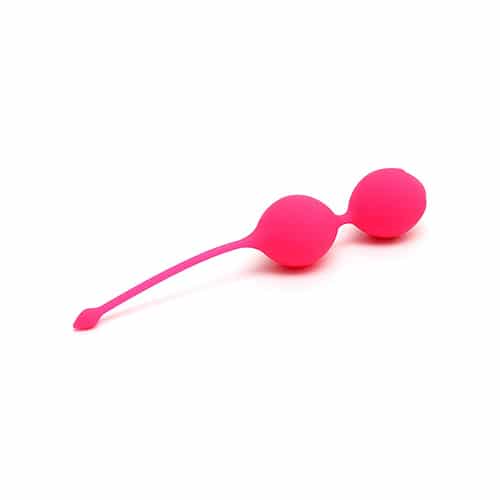 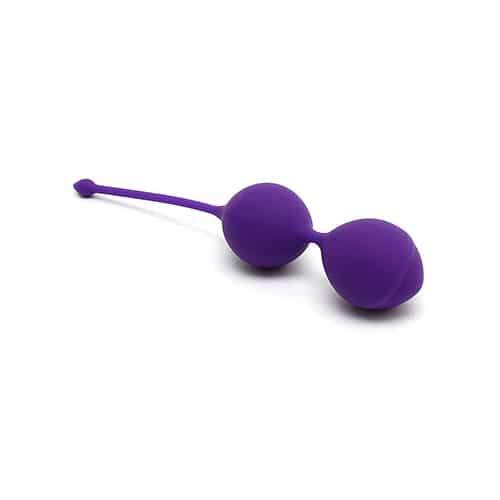 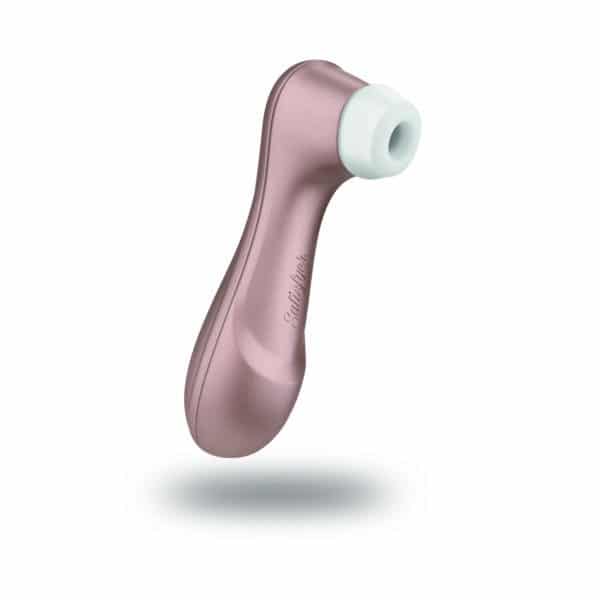